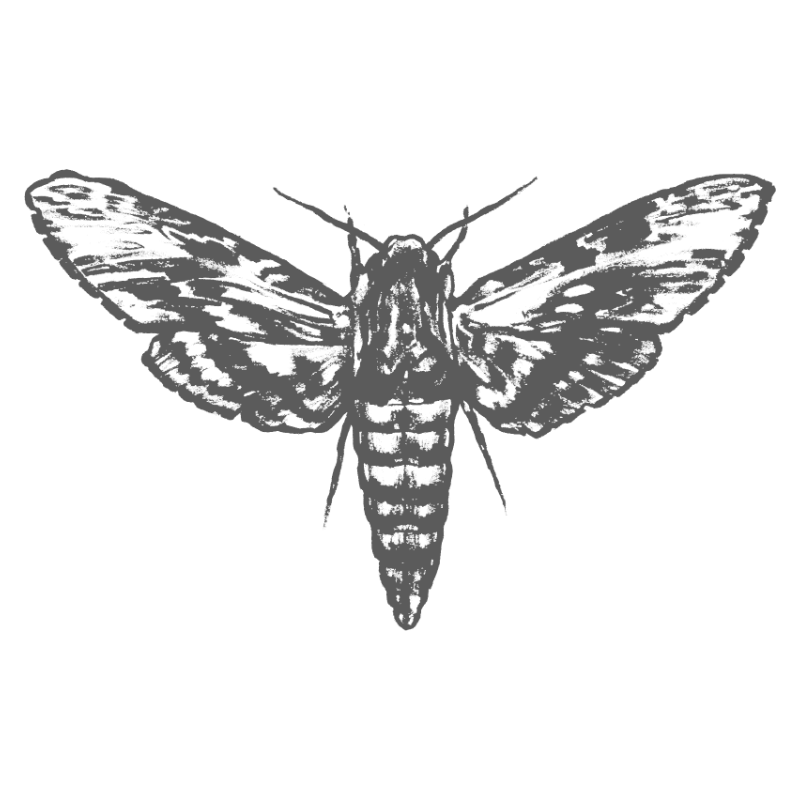 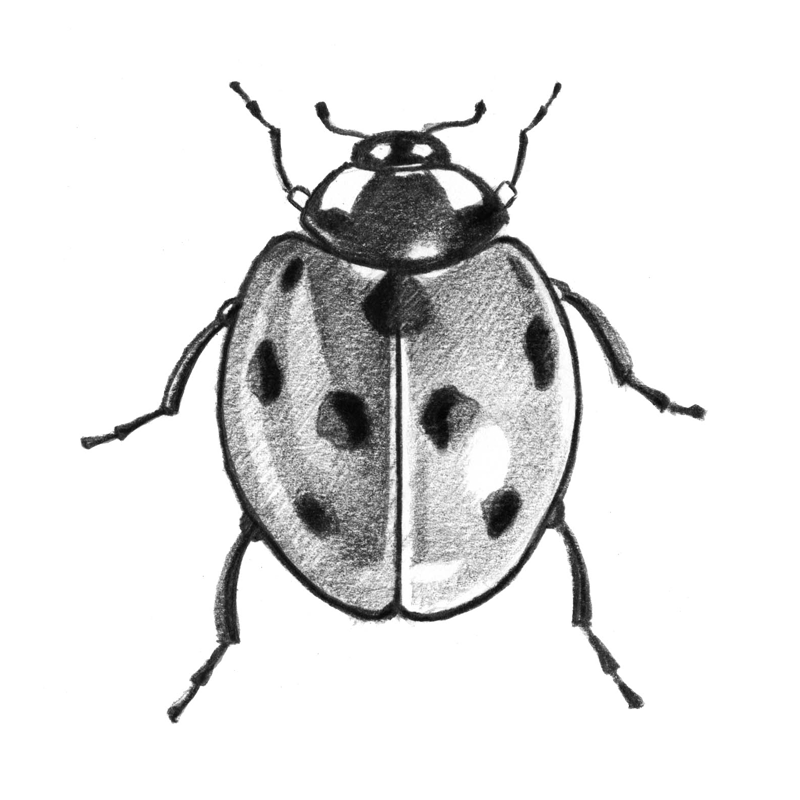 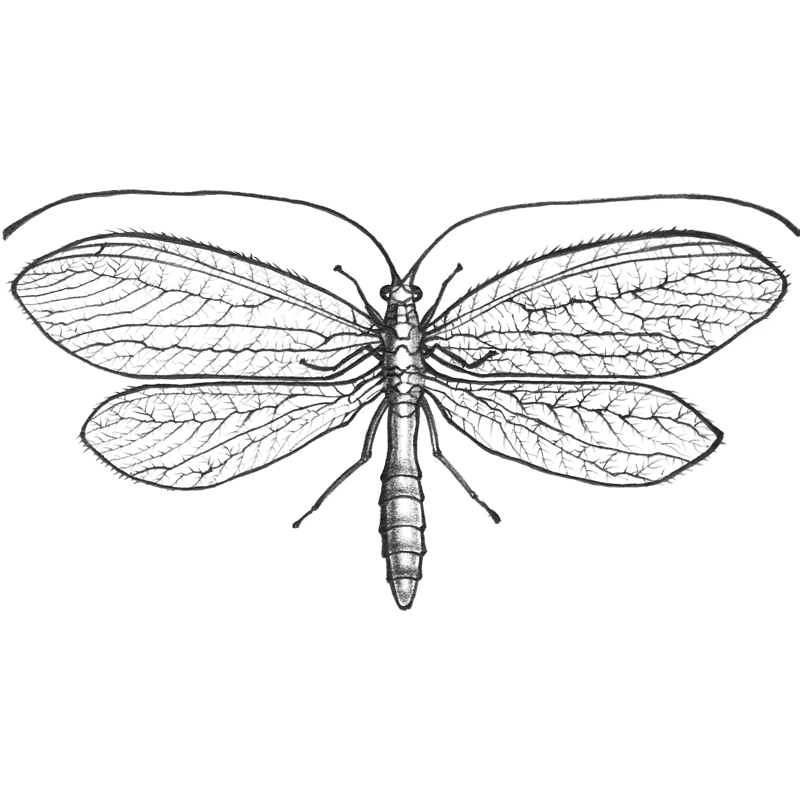 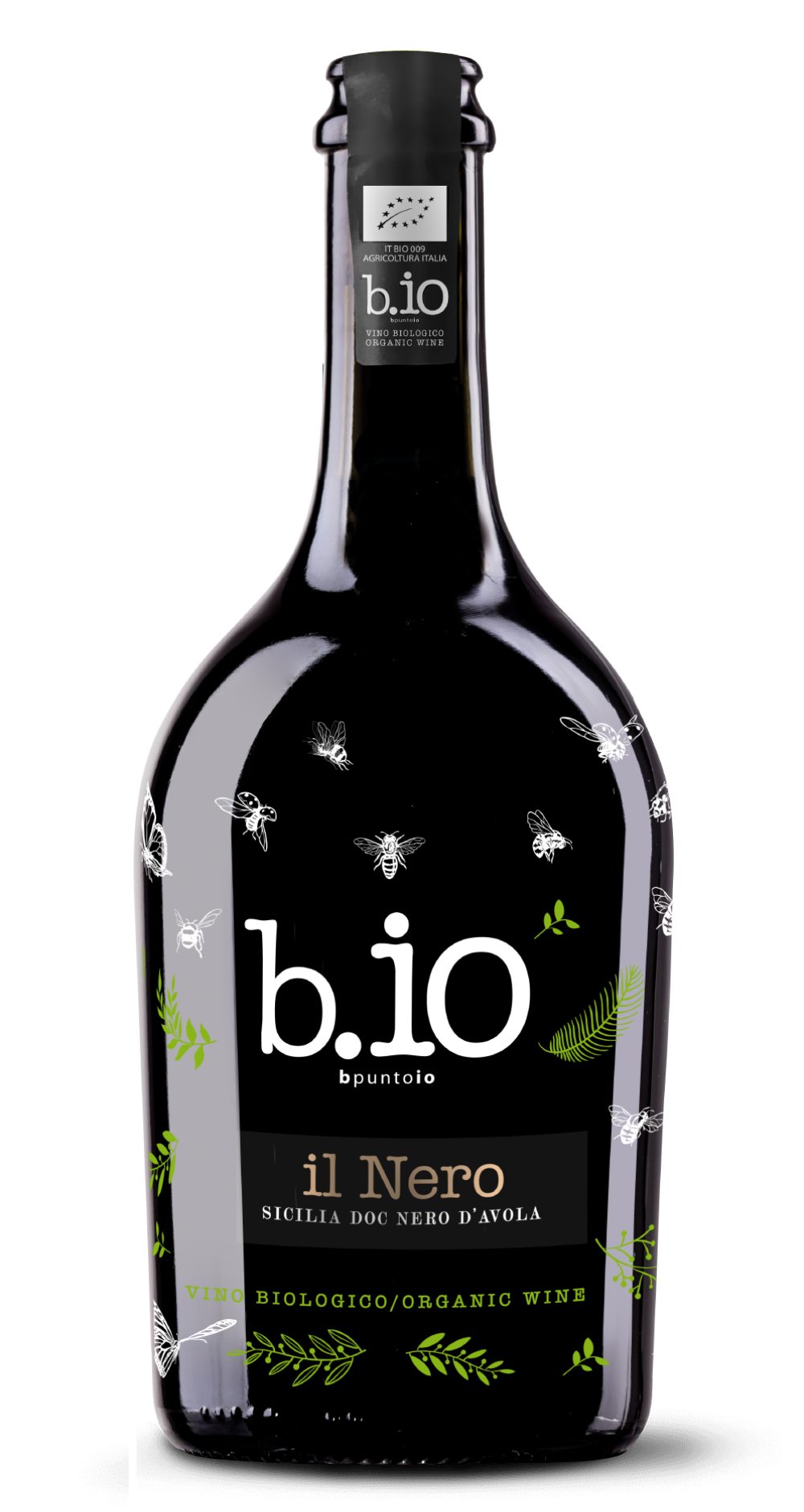 Nero d’Avola is picked in small cages and let drying from 20 to 30 days, then crushed and fermented in stainless steel tanks at 24°C. After 15 days of maceration the wine is drained in to a tank, where it remained for 6 to 8 months. Once the wine is ready, it went through a light fining, a filtration and a sterile bottling. 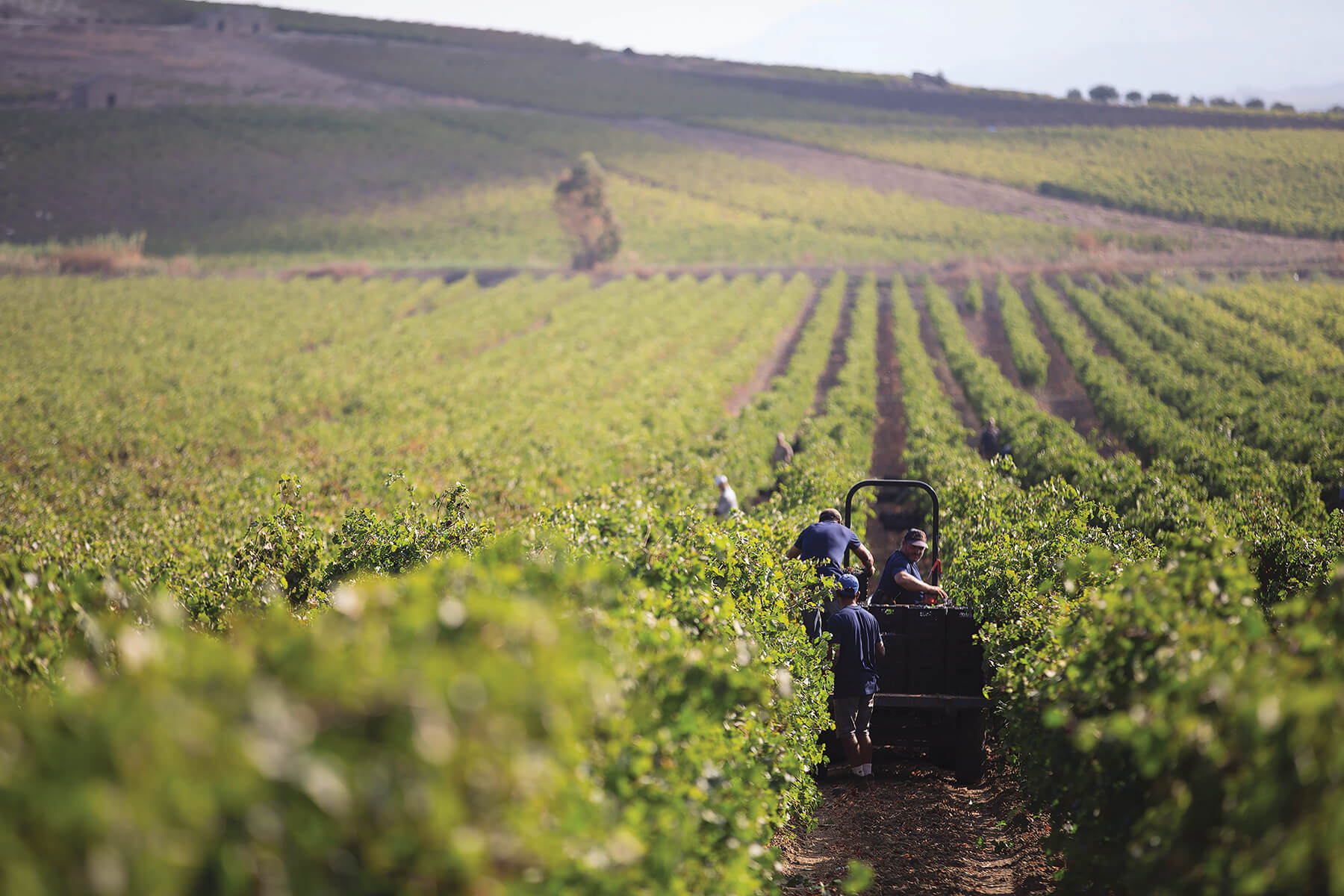 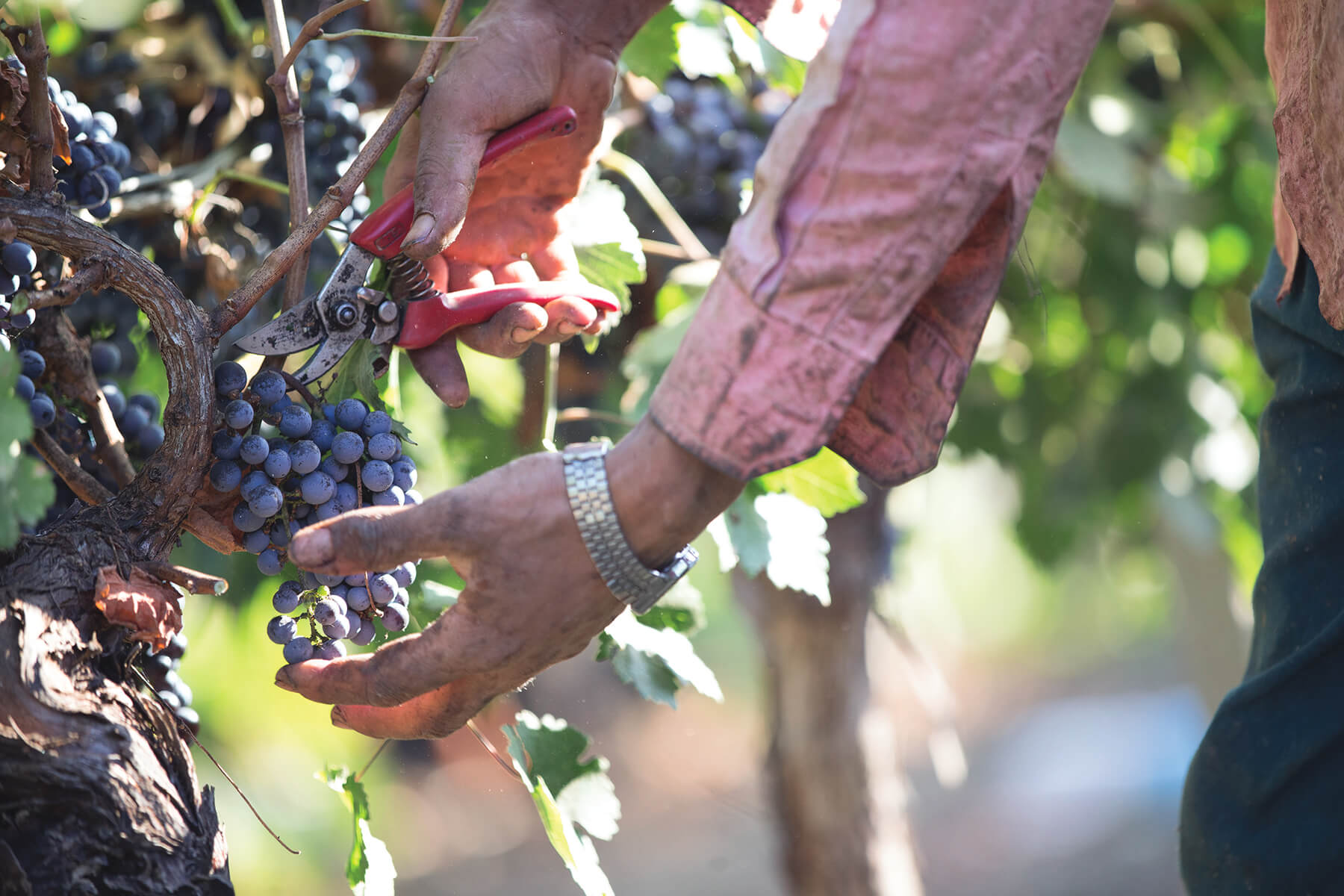 Also known as Calabrese, it is one of the most important purple grapes grown in Sicily, where its cultivation is concentrated. The name Calabrese is misleading, however, as it leads one to believe it might have originated in Calabria; actually the name is merely coincidental, as the term derives from Calavrizi or Calanlisi from Colla-Anlisi, or colla (grape, in Sicilian dialect) and Anlisi (Avola, in Sicilian). It is a varietal that ripens rather early, and is generally head-trained or grown in the low espalier method, as well as the Spurred Cordon and Guyot.